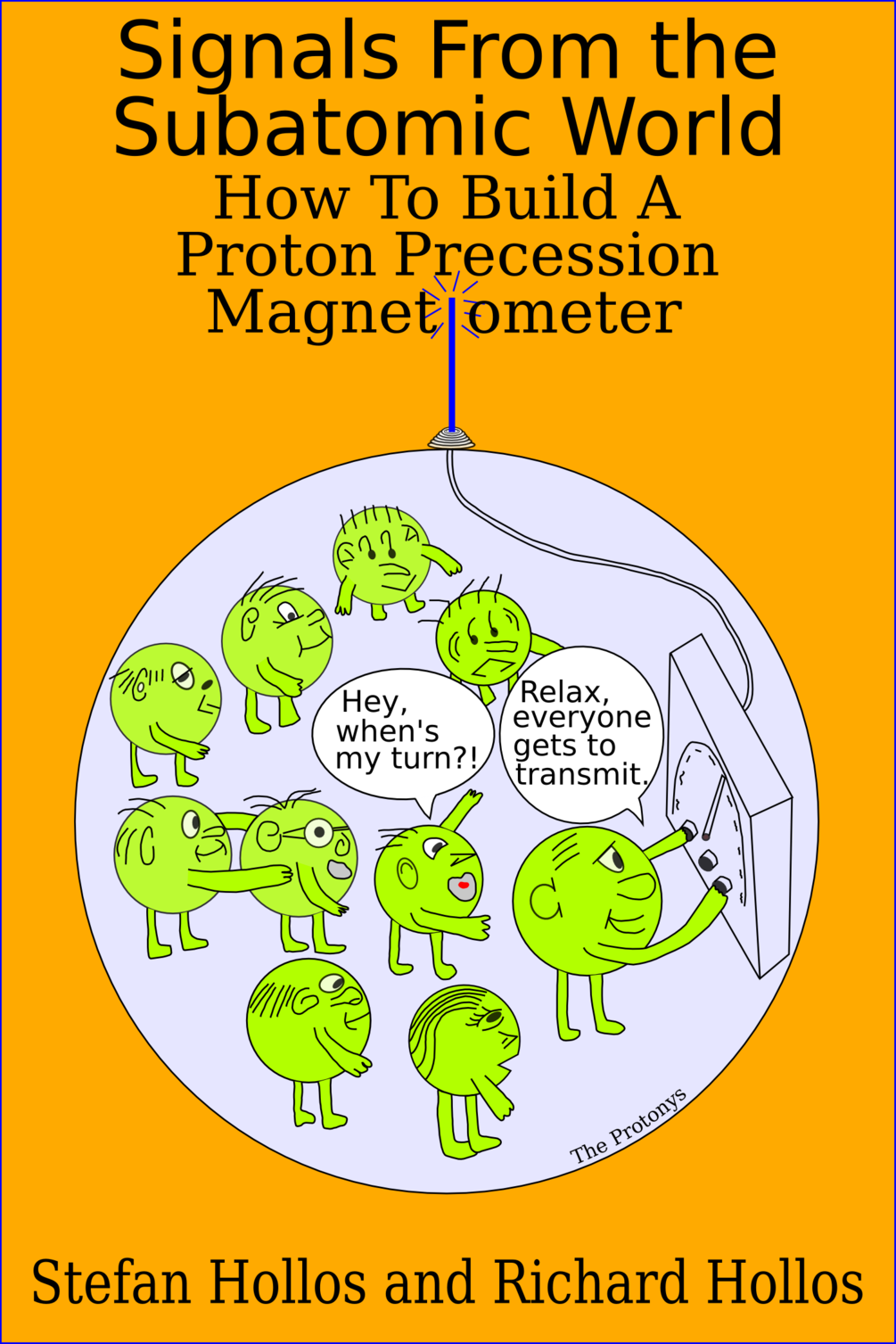 Signals from the Subatomic World: How to Build a Proton Precession Magnetometer

The discovery of nuclear magnetic resonance earned Felix Bloch and Ed Purcell the 1952 Nobel Prize in Physics. What their discovery took advantage of, is that protons are the world's smallest magnets. These tiny magnets can also be used to make a magnetometer, of the type described in this book.

This book describes how to build a proton precession magnetometer, suitable for measurements of the Earth's magnetic field. This method of measuring magnetic fields offers the theoretically highest possible precision, limited only by the known value of the gyromagnetic ratio of the proton.

The Earth's field proton precession magnetometer, called the Magnum, described in this book, was formerly a commercial product, developed and sold by Exstrom Laboratories LLC. It was designed by Stefan Hollos and Richard Hollos.

See it in your library

View in Library
Sorry, this item is not available in your location.
Sold out, please go back and pick another option.

Your purchase was successful!

We charged your card and sent you a receipt

Good news! Since you already have a Gumroad account, it's also been added to your library.